No products in the cart.

No products in the cart.

Maison Poulain stands for high quality, Belgian made and timeless design; clothes that are made to make you (everybody!) feel good on the bike.
But most of all, Maison Poulain strives to be as sustainable and durable as possible. Because, what is cycling without the beautiful surroundings we ride in. 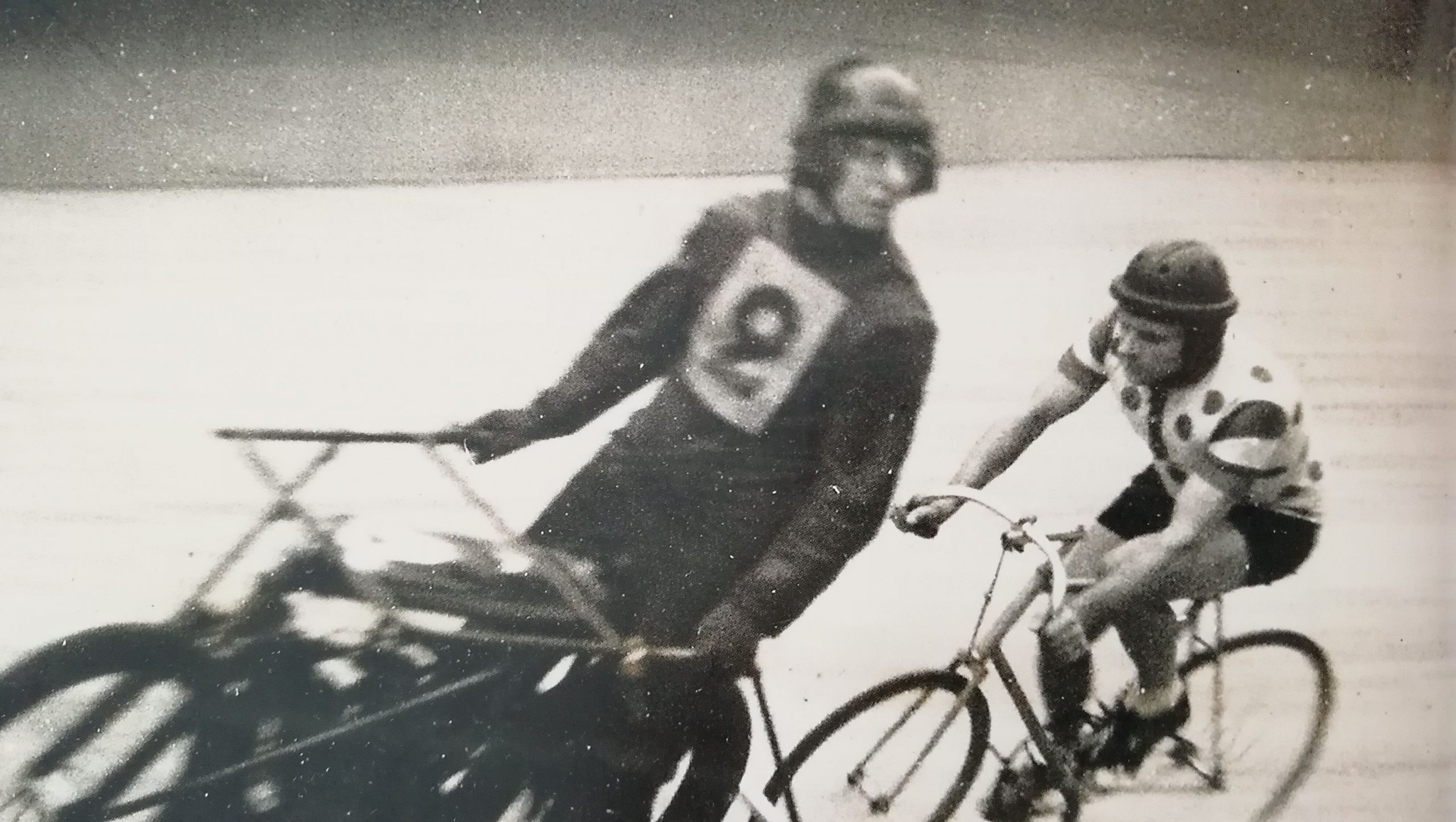 The red polka dots. They make us all long for summer, French cols, The Tour, the King of Mountains jersey.

Legend has it that the jersey was inspired by the candy wrappers of sponsor of the very first hour, Chocolat Poulain. But nothing is further from the truth. Although the mountains classification was introduced in 1933, co-organizer of the Tour de France and journalist, Félix Lévitan, only decided in 1975 that the King of the Mountains deserved more than just one single, barely visible red dot on its jersey. And, of course, Chocolat Poulain wasn’t opposed to more visibility.

In his quest for the perfect mountain jersey, a nostalgic Lévitan was inspired by the French track cycling of the 1930s. There, Henri Lemoine ruled the track in – you guessed it – a red polka dot jersey. P’tit Pois – which soon became the nickname of the small cyclist – in turn was influenced by the horse races and jockeys of his time. Lévitan described the avant-garde track cyclist as a ‘modest man of three apples high but a grand champion’.

As a tribute to this French champion, Lemoine’s jersey was introduced in the 1975 Tour de France where it began its second life. The legendary Lucien Van Impe became the first in a long line of Kings of Mountains to win the red polka dot jersey.

This story and the nostalgia it breathes, is why we are called Maison Poulain.

That my last name is Poulain, only made the decision easier. 😉